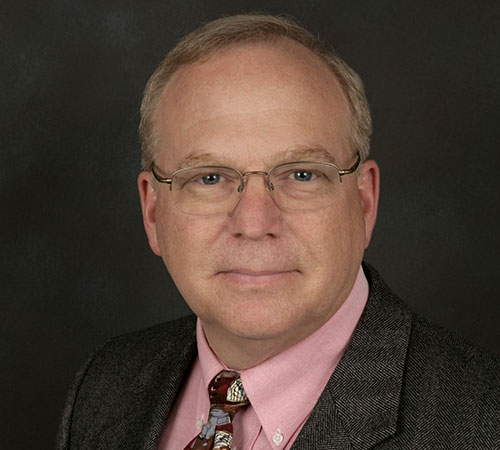 Dr. Howard Weiner was born in Baltimore, MD and later lived in Long Island, NY and Pittsburgh, PA where he graduated from the University of Pittsburgh with a degree in Economics. After a three-year career as a kitchen designer, he returned to the University of Pittsburgh’s Dental School, graduating in 1984. Following his graduation, he and his wife relocated to Rochester, NY for his residency in the Advanced General Dentistry Training Program at the Eastman Dental Center.

Dr. Weiner joined the North Coast Dental Group in 1987, while traveling to treat patients in the underserved areas of the southern tier of New York, and teaching staff of the Eastman Dental Center, a position he held for 10 years.

As a general dentist, Dr. Weiner enjoys providing all phases of dental care with a patient centered philosophy. This focus is based on meeting the individual needs and desires of each patient with the highest level of quality and efficiency. He has continued his education with an emphasis on cosmetics, implant reconstruction, invisible braces, and endodontics.

Dr. Weiner is an instrument rated private pilot and has three grown children with his wife, Sue. They are expecting their first grandchild later this year!
North Coast Dental Group is a proud sponsor of local groups in the Rochester area including youth baseball and hockey teams, as well the ‘Lifetime Care – Hospice Regatta’.