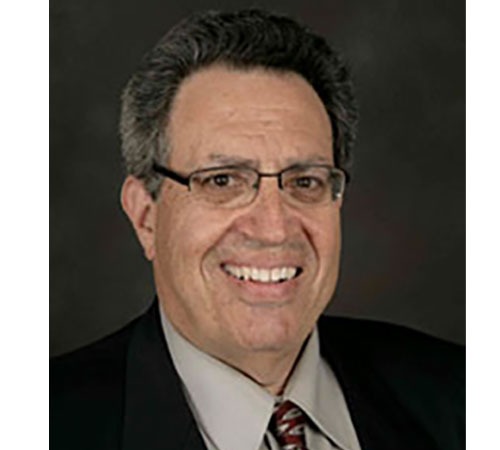 Originally from Boston, Dr. David Levy graduated from Boston University with a degree in Biology, and received his Doctor of Dental Medicine degree from the University of Pennsylvania. Impressed by the graduate program in pediatric dentistry at Eastman Dental Center, Dr. Levy and his wife, Jane, moved to Rochester where he earned his Certification in Pediatric Dentistry at Eastman Dental Center and a master’s degree in Community Health from the University of Rochester.

In 1983,Dr. Levy joined the North Coast Dental Group as a pediatric dentist where he was committed to providing children with the opportunity to receive the high-quality care every child deserves. After retiring from clinical practice in 2015,he joined the University of Rochester as the Medical Director for the Eastman Institute of Oral Health, formerly known as the Eastman Dental Center.

Dr. Levy is a two-time recipient of the University of Rochester’s Part-Time Faculty Award for Excellence in Teaching, and he was honored in 2007 with the Iranpour Excellence in Clinical Education Award, which recognizes an Eastman Department of Dentistry faculty member for demonstrating sustained excellence in clinical education. He is also a Diplomat of the American Board of Pediatric Dentistry.

Read More
When You Arrive